WHO IS DUNBAR ROVERS FC – NPL?

Both the ESFA Men’s and Women’s Championship teams have been extremely successful over the seasons. However the Men’s team have done something our other championship teams have not managed yet. They have won twice the prestigious NSW Champion of Champions competition (2008 and 2014) in the last six years, the highest level of competition at local association. With their impressive trophy cabinet the club decided that it was the right time to see if they could compete at the elite level of football in NSW. Football NSW granted the club entry to State League for the 2015 season.

Due to gaining entry at a highly coveted place, a decision was made to form a second association based on the vision, values, and financial commitments to operate a state league team.

“Dunbar Rovers FC NPL” was established in January 2015, providing fee-free elite football. This association is headed up by the original Dunbar Rovers FC board members with co-founder and ex-president: Quintin Freeman, Peter Hennessey, Marco Coughlin, Pedro Guzman & Matt Delves all taking the helm and steering this new venture on to greater success.
As a result, the club fielded two Men’s teams (First Grade and Under 20s) in the NSW State League 2 competition and the First Grade outfit will also playing in the Westfield FFA Cup for the first time.

The story does not end here, at the end of their first year in the State League their First Grade went on to win their league convincingly and with their U20’s placing second spot it meant they were crowned Championship Winners and promoted to the newly formed Play Station 4 – NPL League 3. 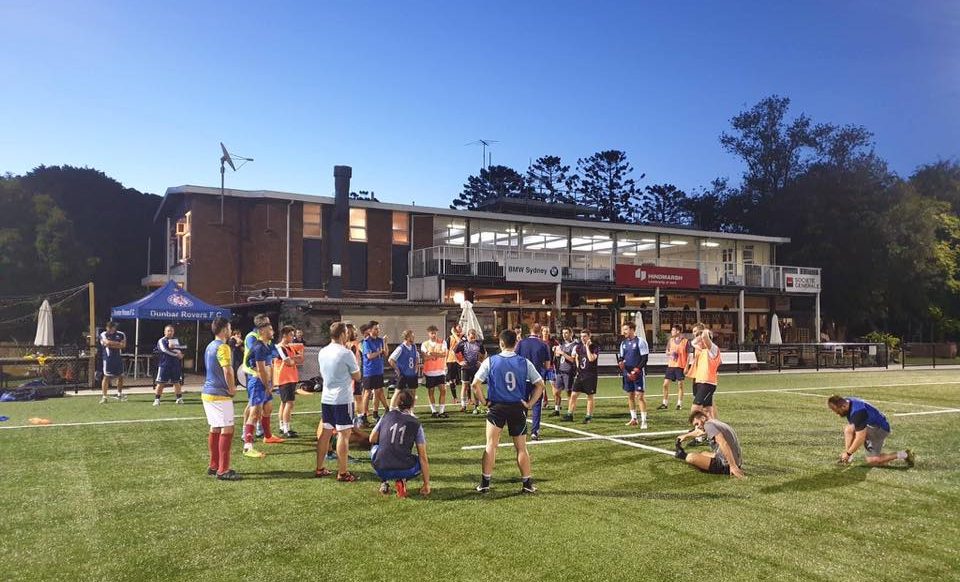 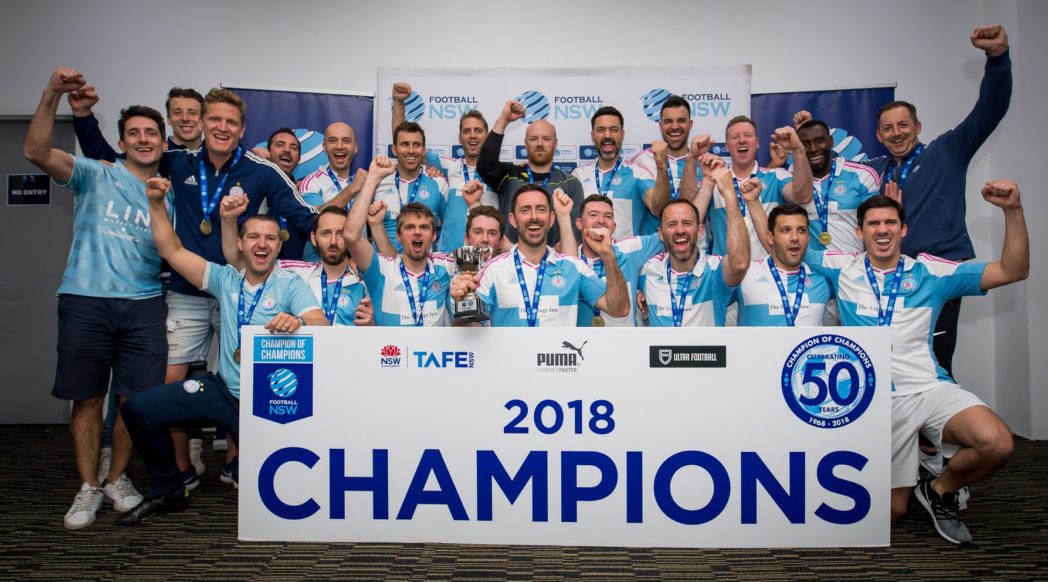 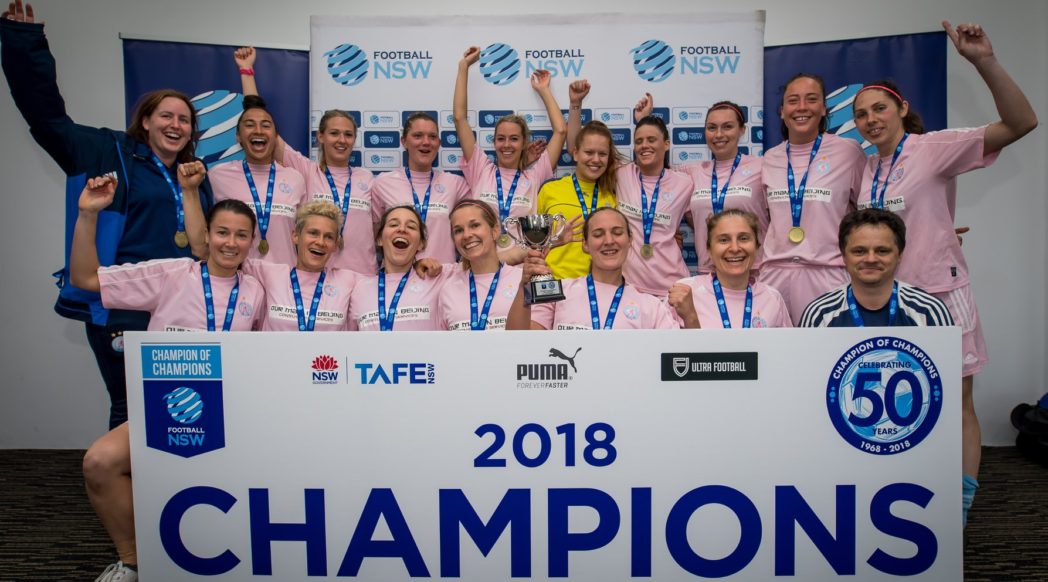 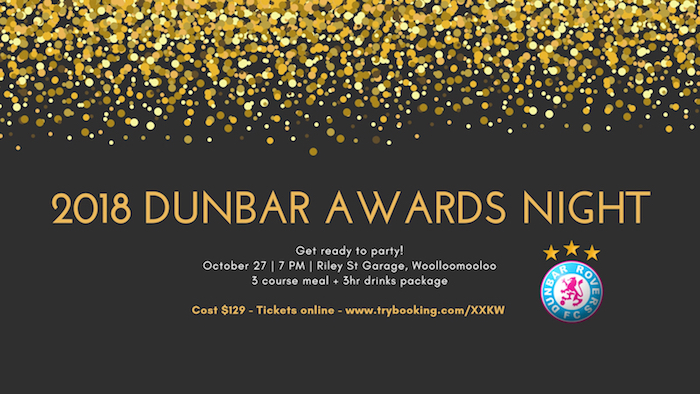 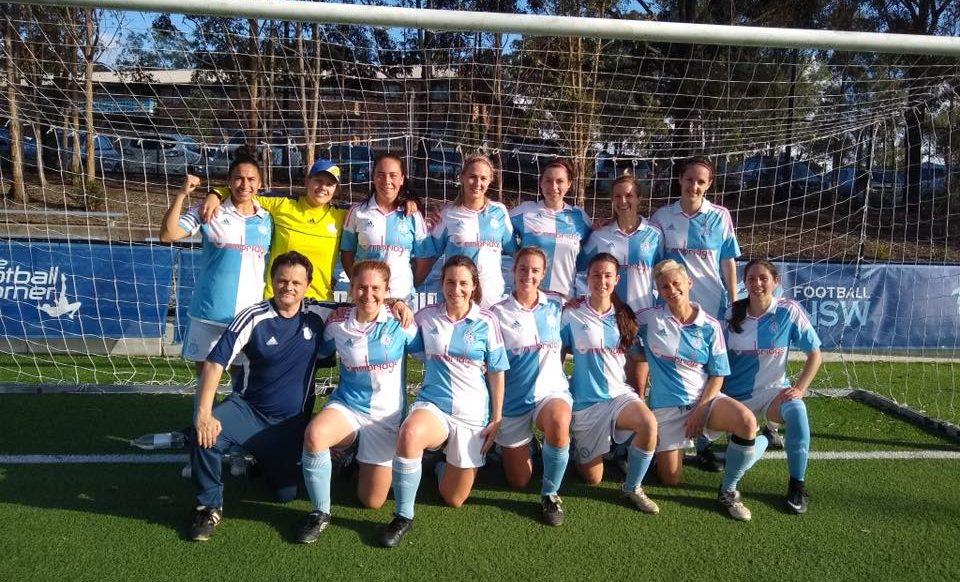 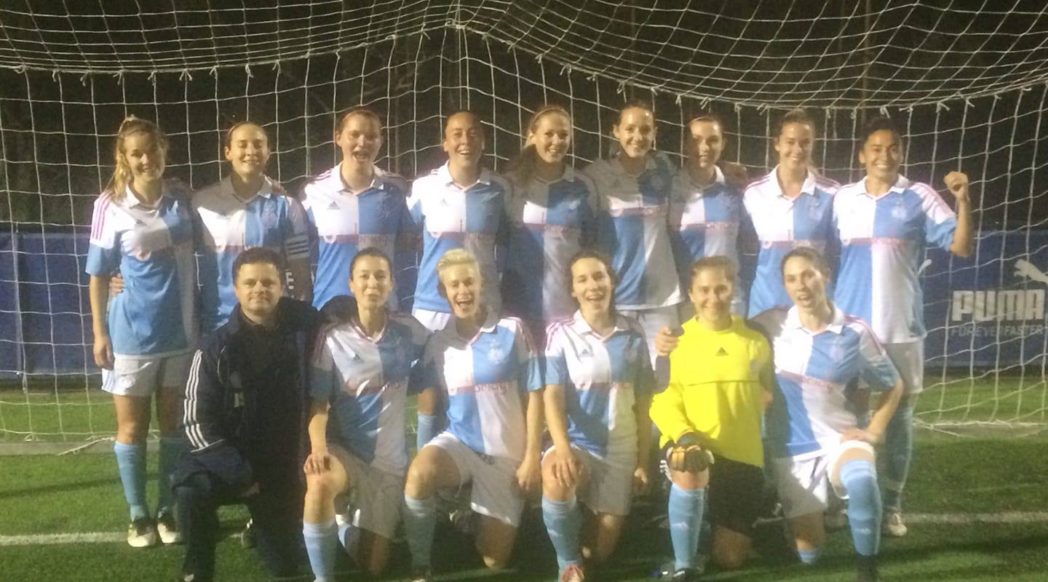 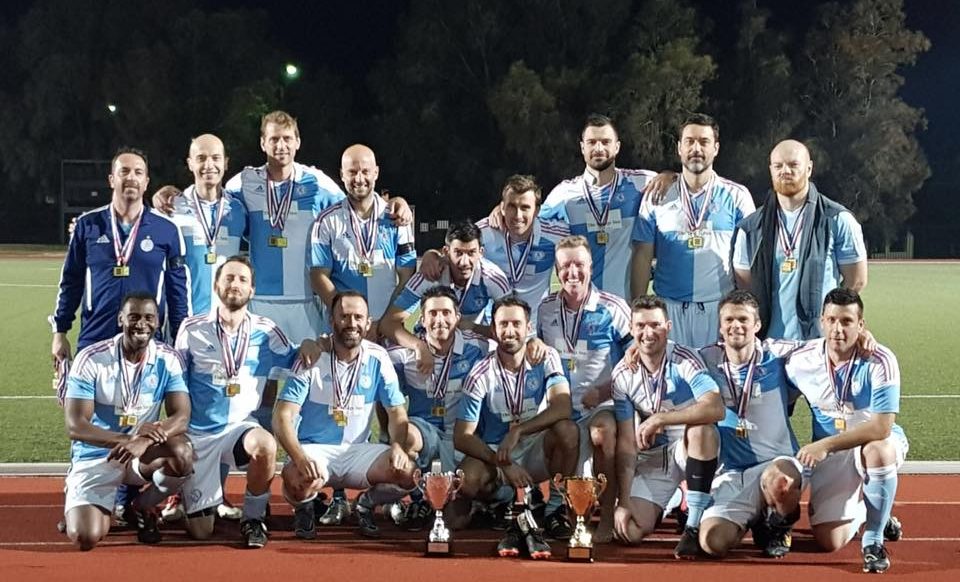 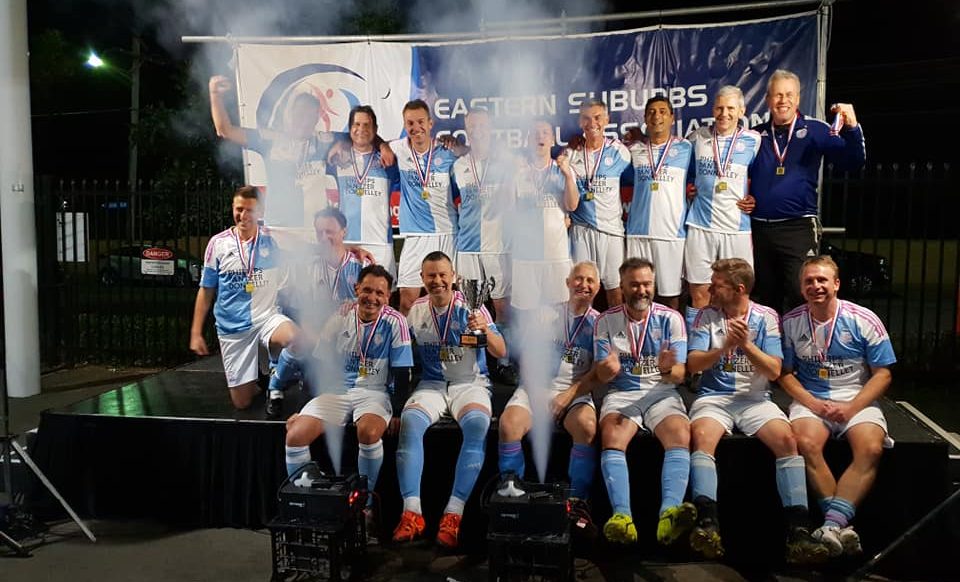 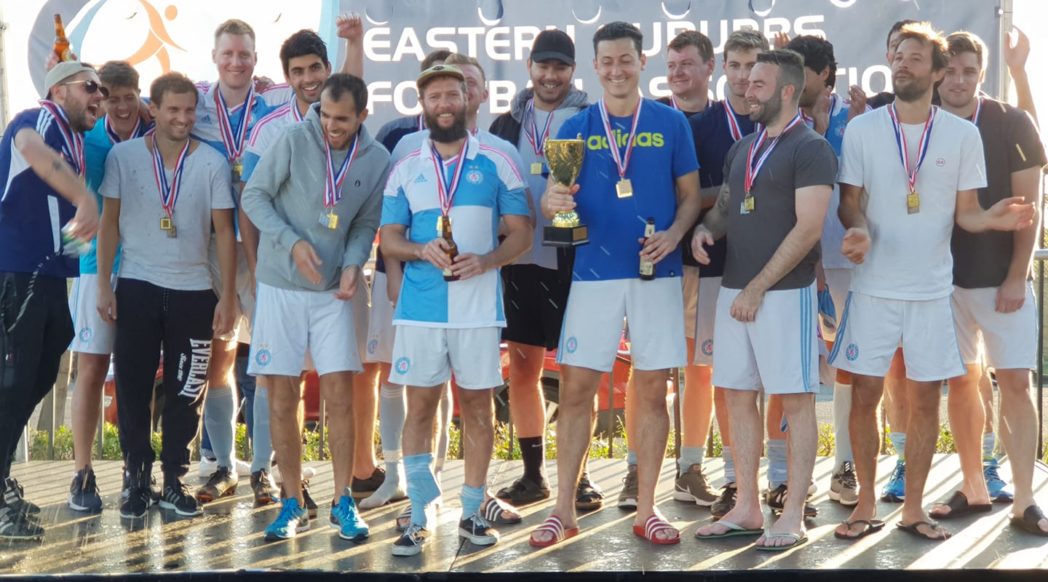